Concrete proof of role for ELT rubber in buildings 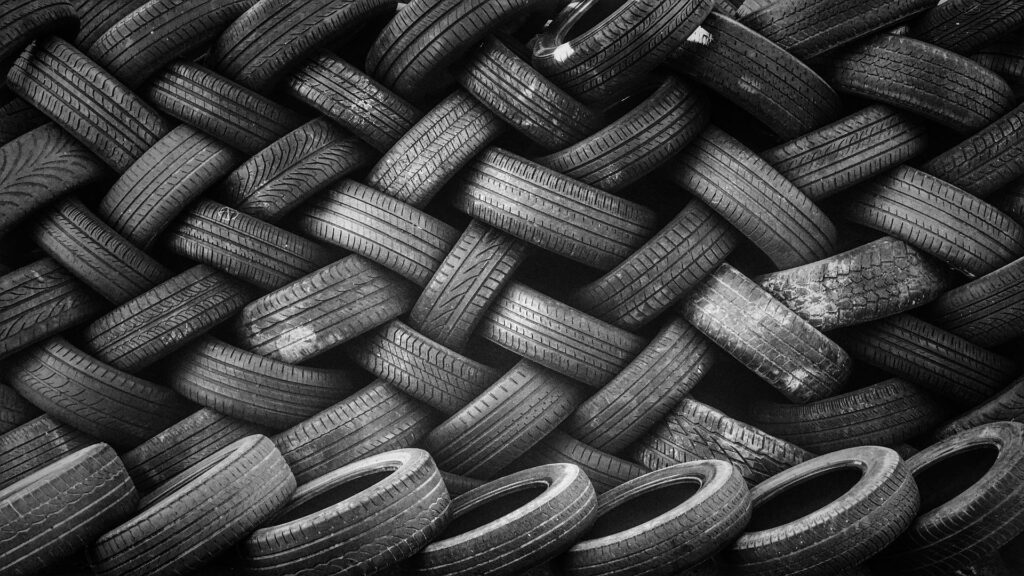 Adelaide, Australia – Researchers claim to have demonstrated the effectiveness of incorporating rubber recyclate from end-of-life tires (ELTs) into concrete used for residential constructions.

Trials carried out at the University of South Australia (UniSA) are said to have shown that ELT rubber is an economically viable and safe alternative for residential construction .

According to the Australian university, the research is the first to practically demonstrate and construct the new crumb rubber concrete mix in the field.

The team investigated the use of various crumb rubber/concrete mixes in residential constructions, assessing its constructability, bond strength, durability, and flexural strength.

“We found that reinforced crumb rubber concrete, with up to 20% sand replacement by volume, is superior to conventional concrete in some ways,” reported co-researcher Dr Osama Youssf.

“With respect to pumping, screeding, or finishing the concrete surface using a power trowel, contractors also found no difference between using the crumb rubber concrete and conventional concrete,” said Youssf.

“Additionally, the ready-mix cement companies reported no concerns relating to concrete batching, delivery or mixing, and said that the wash out of the concrete truck mixer was far easier,” he added.

The UniSA team believe their research could open the door to an important new market for recyclate from the 1.5 billion vehicle tires which are discarded each year.

“By recycling ELTs in concrete, valuable natural resources can be conserved, and the current tire landfill problem can be partially resolved,” it stated.

PrevPrevious
We use cookies on our website to give you the most relevant experience by remembering your preferences and repeat visits. By clicking “Accept All”, you consent to the use of ALL the cookies. However, you may visit "Cookie Settings" to provide a controlled consent.
Accept All
Manage consent

This website uses cookies to improve your experience while you navigate through the website. Out of these, the cookies that are categorized as necessary are stored on your browser as they are essential for the working of basic functionalities of the website. We also use third-party cookies that help us analyze and understand how you use this website. These cookies will be stored in your browser only with your consent. You also have the option to opt-out of these cookies. But opting out of some of these cookies may affect your browsing experience.
Necessary Always Enabled
Necessary cookies are absolutely essential for the website to function properly. These cookies ensure basic functionalities and security features of the website, anonymously.
Functional
Functional cookies help to perform certain functionalities like sharing the content of the website on social media platforms, collect feedbacks, and other third-party features.
Performance
Performance cookies are used to understand and analyze the key performance indexes of the website which helps in delivering a better user experience for the visitors.
Analytics
Analytical cookies are used to understand how visitors interact with the website. These cookies help provide information on metrics the number of visitors, bounce rate, traffic source, etc.
Advertisement
Advertisement cookies are used to provide visitors with relevant ads and marketing campaigns. These cookies track visitors across websites and collect information to provide customized ads.
Others
Other uncategorized cookies are those that are being analyzed and have not been classified into a category as yet.
SAVE & ACCEPT